“I am currently using TUSQ XL nuts on all of my guitars. As an audio professional, I feel that the consistent tone, extended upper harmonics and tuning stability these nuts provide are head and shoulders above the rest.” - Eric Casimiro 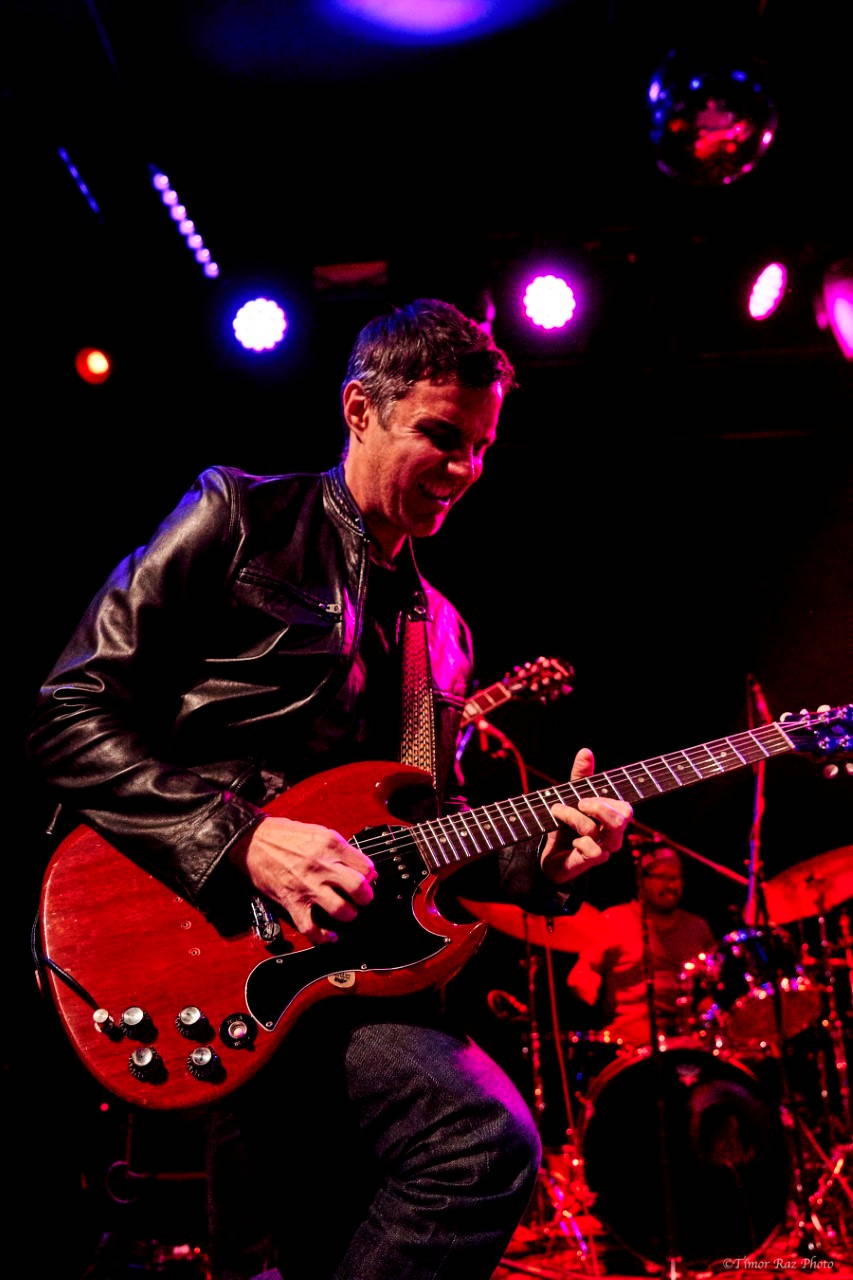