Avi Bortnick is a guitarist who became more widely known after his association with jazz guitarist John Scofield. Bortnick joined Scofield's jam oriented band in 2000 and played rythm guitar and samples on two records: Uberjam and Up All Night.

Born in Israel, Bortnick was raised in St. Louis, Missouri, where he attended racially intergrated public schools and was immersed in the sounds of late 70's funk, rock and soul. After moving to California in 1983, Bortnick began to play with various African and Caribbean bands. Later, as a graduate student at the University of Florida in Gainesville, Bortnick started the band What It Is, which became popular in the South East touring circuit, though the band was never signed to a major label.

Bortnick became known as a strong rhythm guitar player, and came to John Scofield's attention when putting a band together to support his Verve release, Bump. A five month tour extended to 4 1/2 years.

Since 2003, Bortnick resides in New York City, playing with various bands, including Cornpone and Suite (with members of Verve recording artists The Brazilian Girls).http://www.lrdmusic.com/

“String Savers have been allowing me for years to dig in without fear of a popping string. They work like a charm and sound great too.” 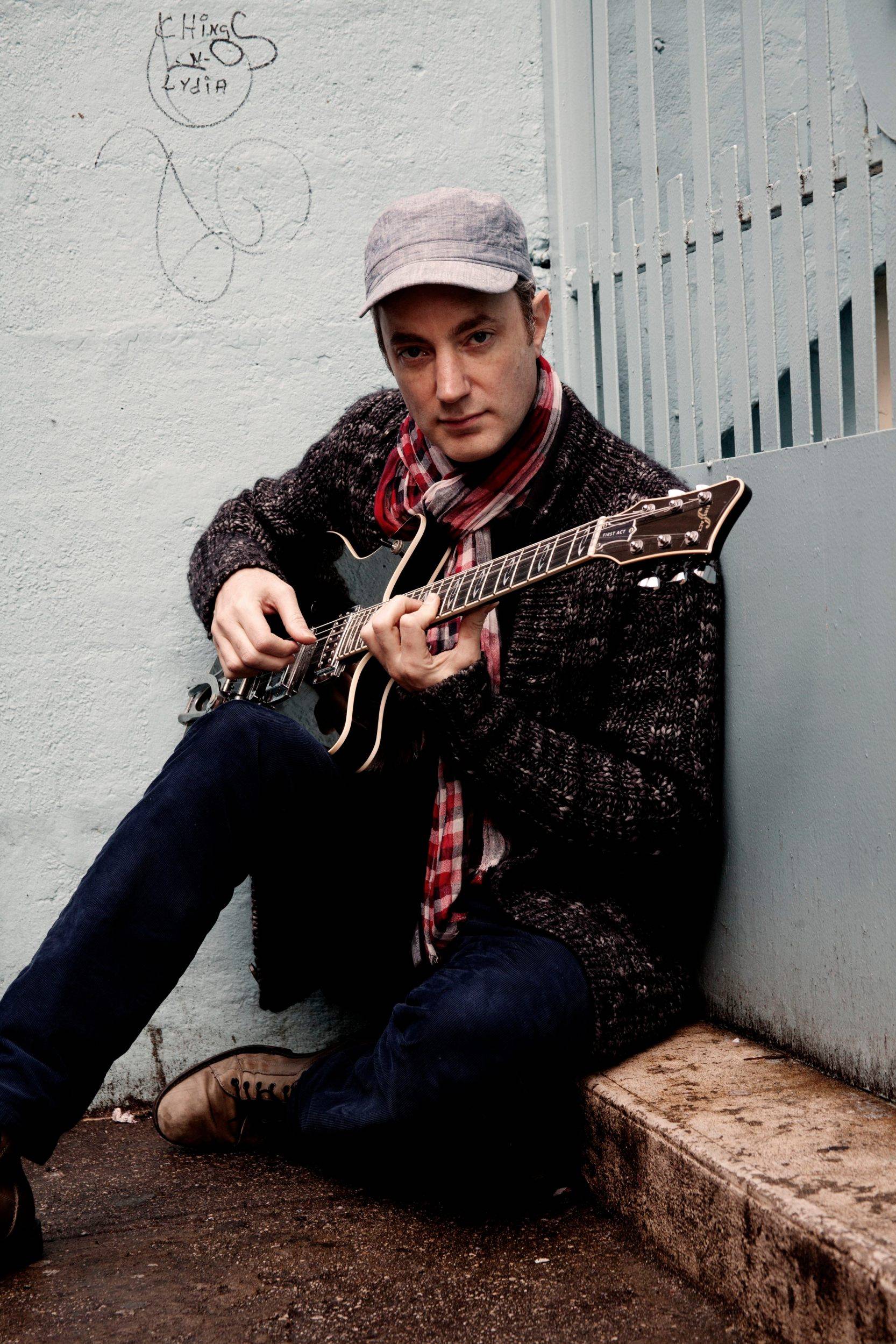