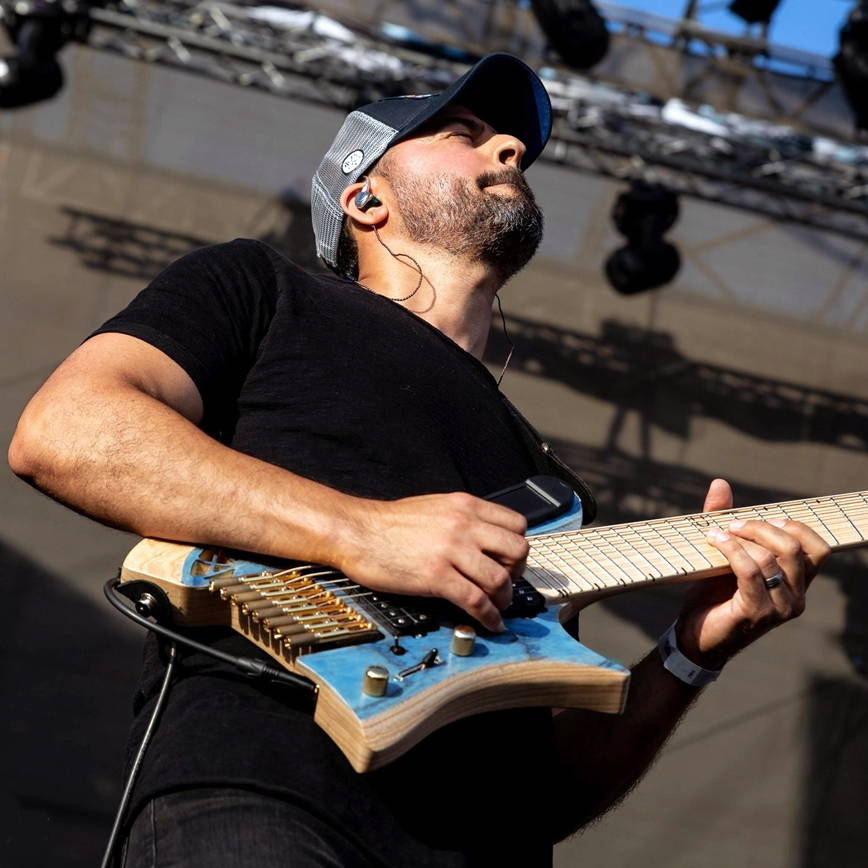 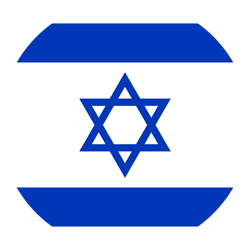 Ben Azar represents a new breed of ultra-versatile guitar players and musicians who derives their ideas, style and taste from a broad and diverse range of sources. Ben's career drifts from playing and touring as a sideman with established rock acts, such as Marty Friedman (Megadeath, Cacophony), Steve Vai and Ron 'Bumblefoot' Thal (Guns n Roses), to playing gospel (Hill Of The Lord Ministries in Brooklyn), EDM with DJ Skazi, and a variety of pop and ethnic/Middle Eastern music with local Israeli superstars.

Ben leads his own instrumental progressive-fusion-metal group Steroid Puppets, and released a jazz album 'Organized Memories' under his own name in 2011. Ben is a Berklee College of Music alum and a faculty member of Rimon School of Jazz and Contemporary Music in Israel.

I've been using Graph Tech 'Ghost Guitar Acousti-Phonic Advanced Preamp Kit' for quite a few years, and I must say it's a blast!

Very functional on live gigs, where I can switch from blasting electric to intimate acoutsic tones in a fraction of a second with no tone compromizing. 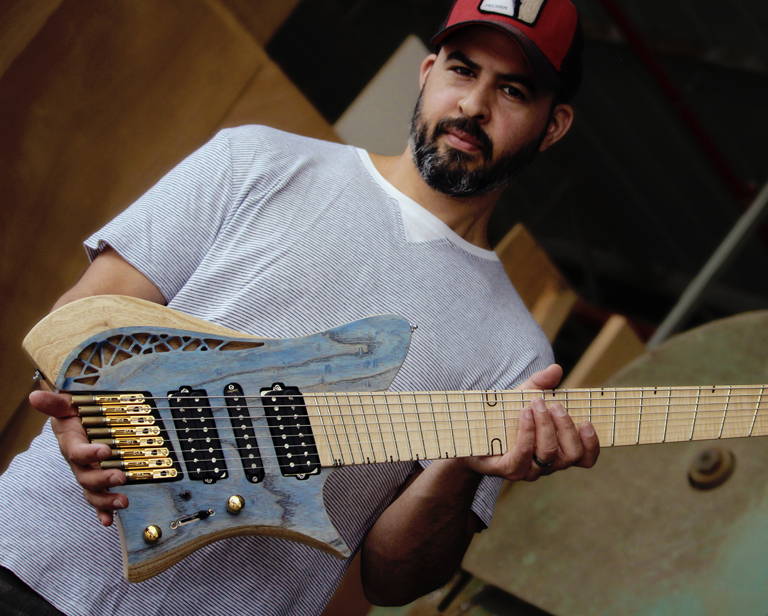 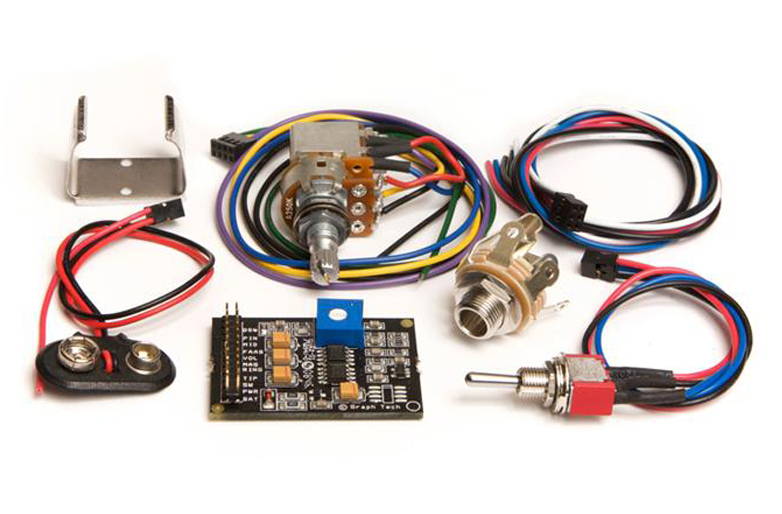 Be the band with the ghost modular pickup system!
x