Being a multi-instrumentalist Garcia’s many talents can be heard on various tracks in the Plastic Culture catalog. All of which has been mixed and mastered by Canadian multi platinum record engineer and producer Frank Gryner best known for his work on Rob Zombie's "Hell Billy Deluxe" Plastic Culture's sound consists of a wide range of rock and Southern-California Reggae. Eddie Garcia’s duo is now under MS Management. The band's hard work and consistency has landed them with endorsement deals and major festival slots for 2023. The future is looking bright for Eddie Garcia’s group “Plastic Culture” as they're poised to sit on top as one of the new rising talents of this decade and beyond. 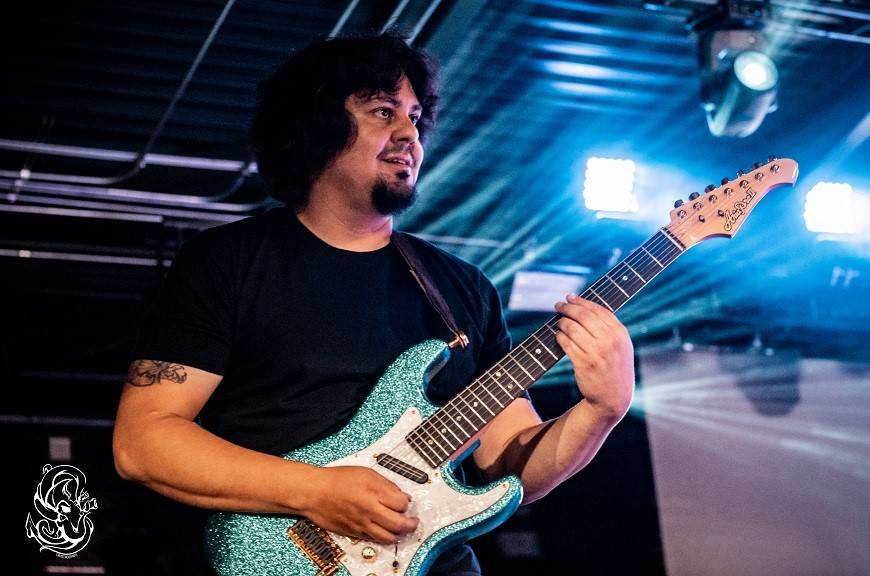 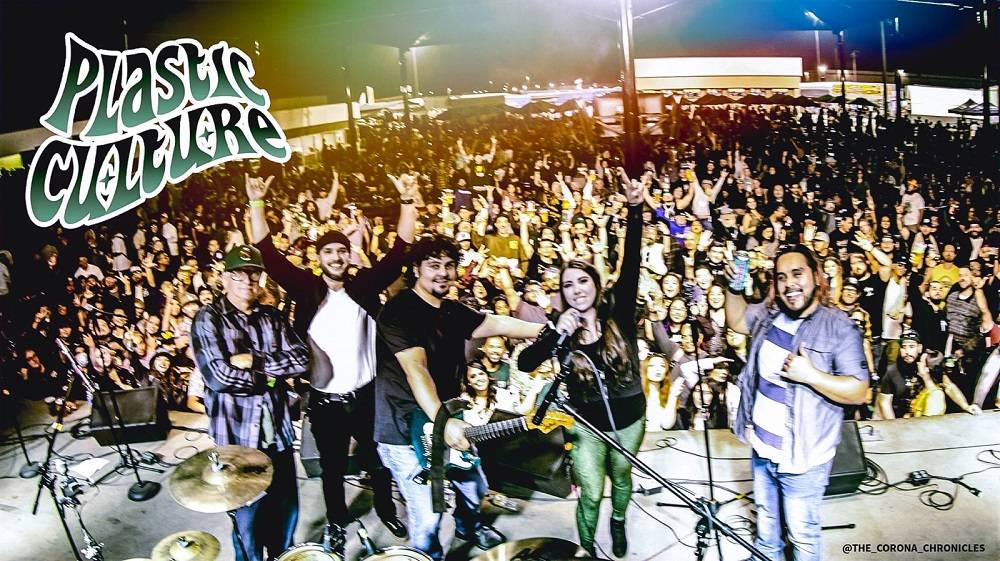